Nobel prize winning psychologist and economist Daniel Kahneman suggests that our brains are engaged in two types of thinking. Type 1 thinking is the immediate response – a gut intuition. Type two thinking is slower and more cerebral type of cognition in which we can work carefully. Type 1 thinking is especially useful for snap decisions and judgements – someone about to cross the street who sees a car driving dangerously, a person arriving to a social gathering and walks into a room full of sad looking and silent people, or what you would make of a situation in which a 3 year old child was all by themselves in parking lot. Our perception works subconsciously and is an incredibly important and useful part of human cognition. Our perception has been largely created through our life experiences, meaning we’re learning from pattern recognition – people in uniforms are official, one should be more polite to elders, the comfortable distance you keep when speaking with someone. The pattern recognition abilities we have enable us to live life efficiently and largely safely.

Unconscious bias is when we’ve taken in bad information that makes perceptions false and harmful.

Take this scene in the original Men in Black Movie in which different military all stars are brought to a shooting range and while there, different monster aliens pop up. 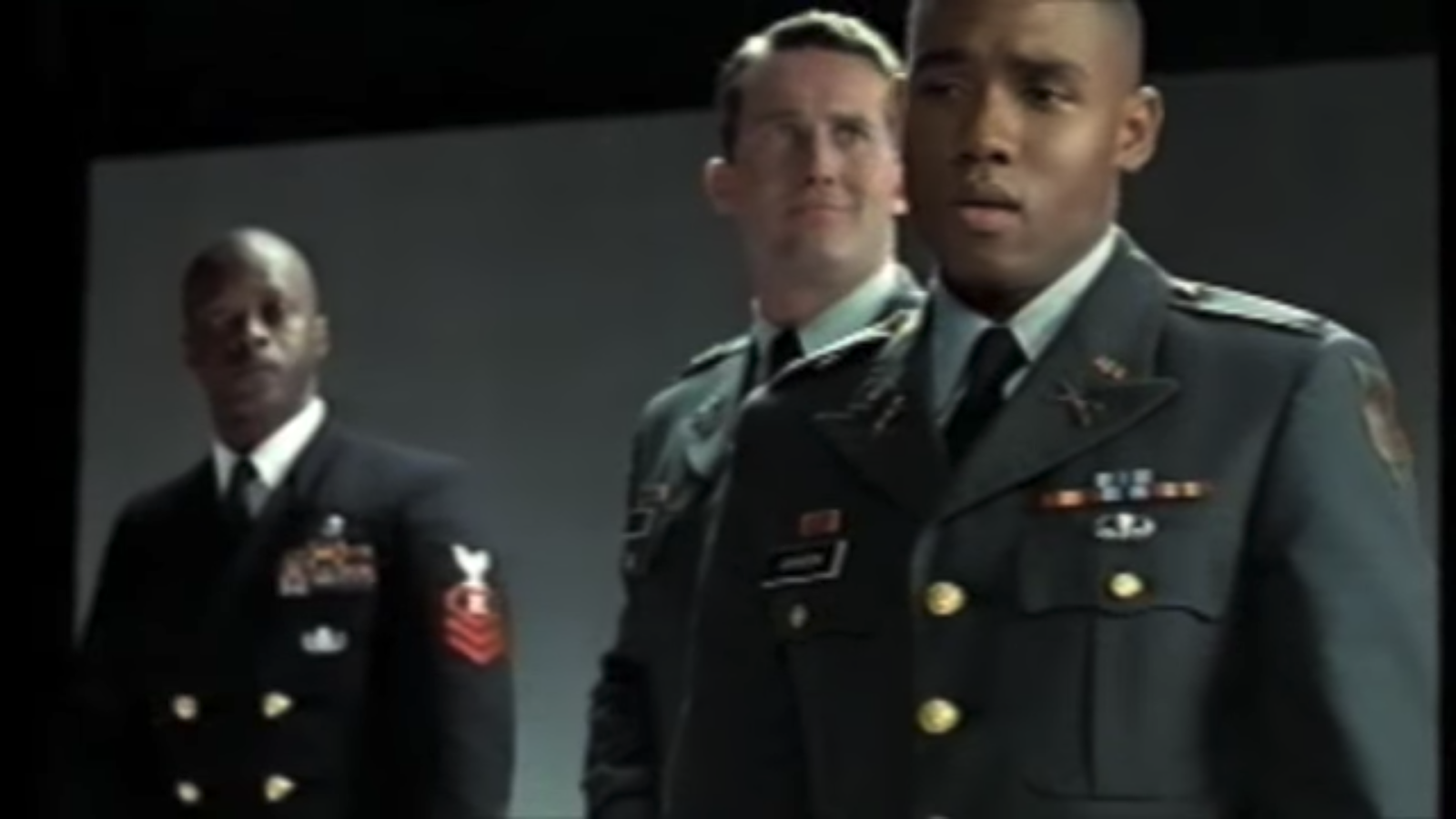 All the military men shoot the monster aliens. They’re using snap decisions without having time to really think if their perceptions are correct. The main character played by Will Smith doesn’t give into his snap decisions (type 1 thinking). 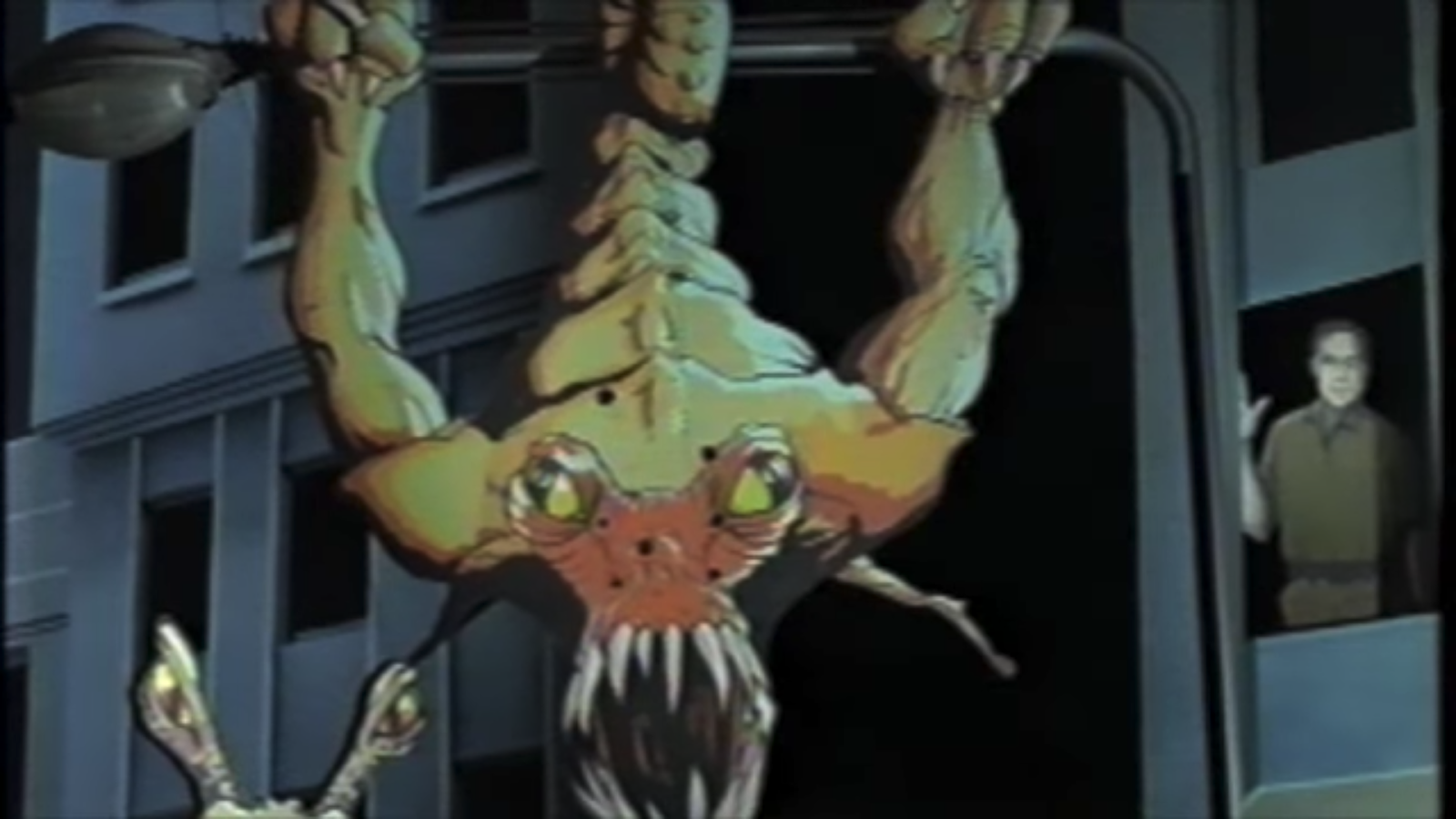 When asked why he didn’t shoot this one, he responds: “First I was going to pop this guy… and then I realized he’s just working out, and how would I feel if somebody came running into the gym and busted me in my ass while I’m on the treadmill?”

For this one, he says: “Then I saw this snarling beast guy, and I noticed he had a tissue in his hand and I realized he’s not snarling he’s sneezing and so there’s no threat there.” 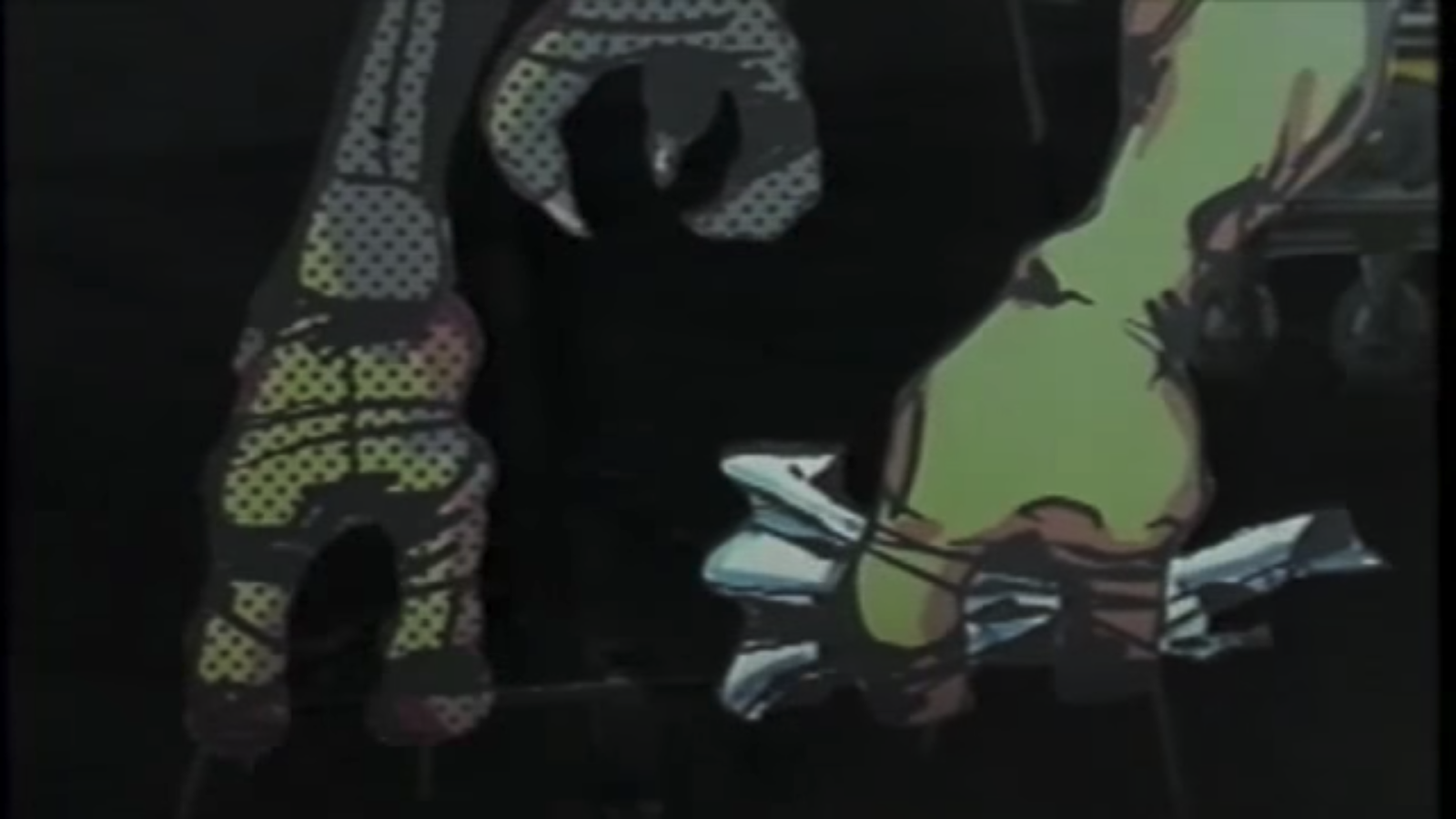 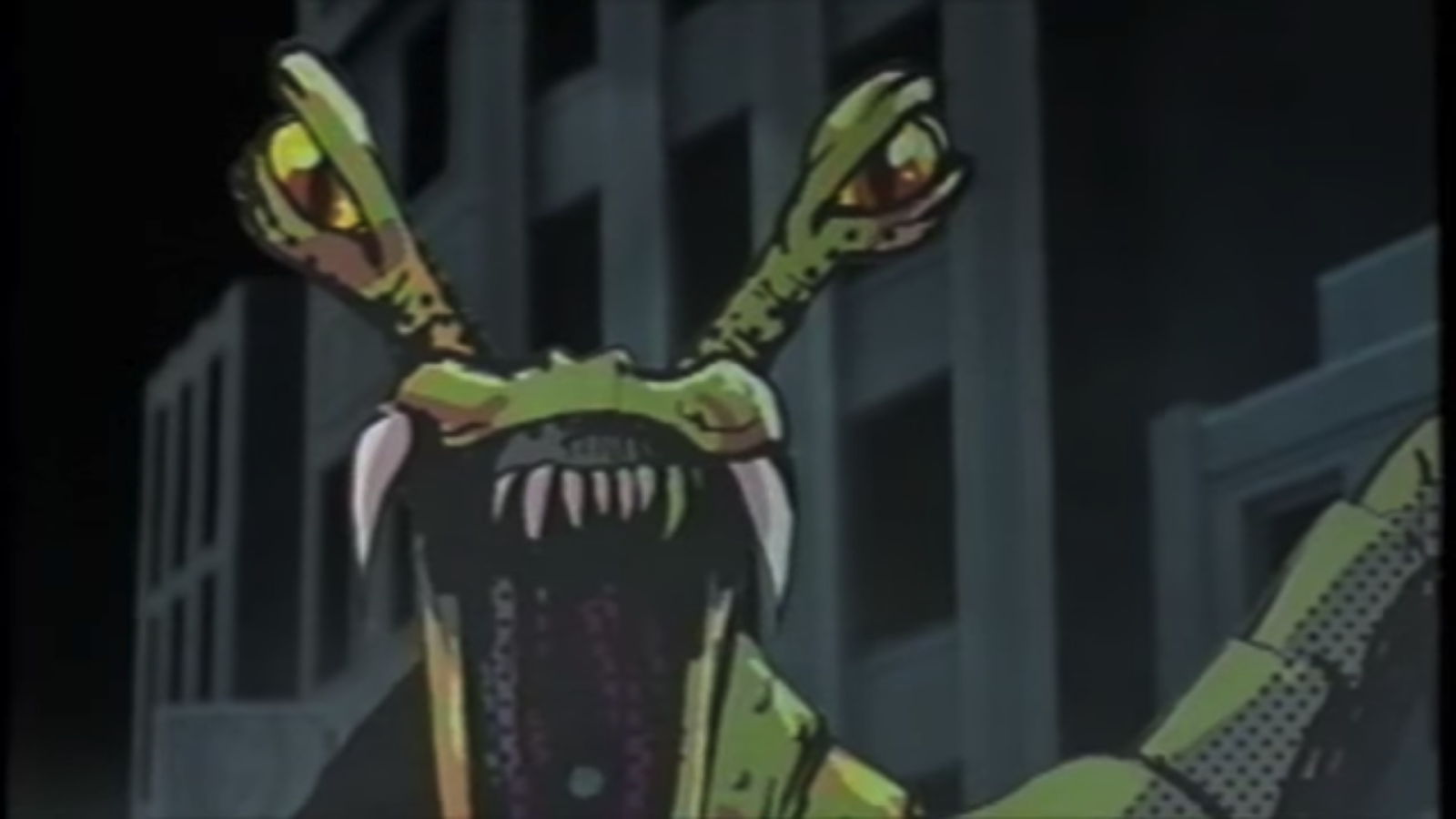 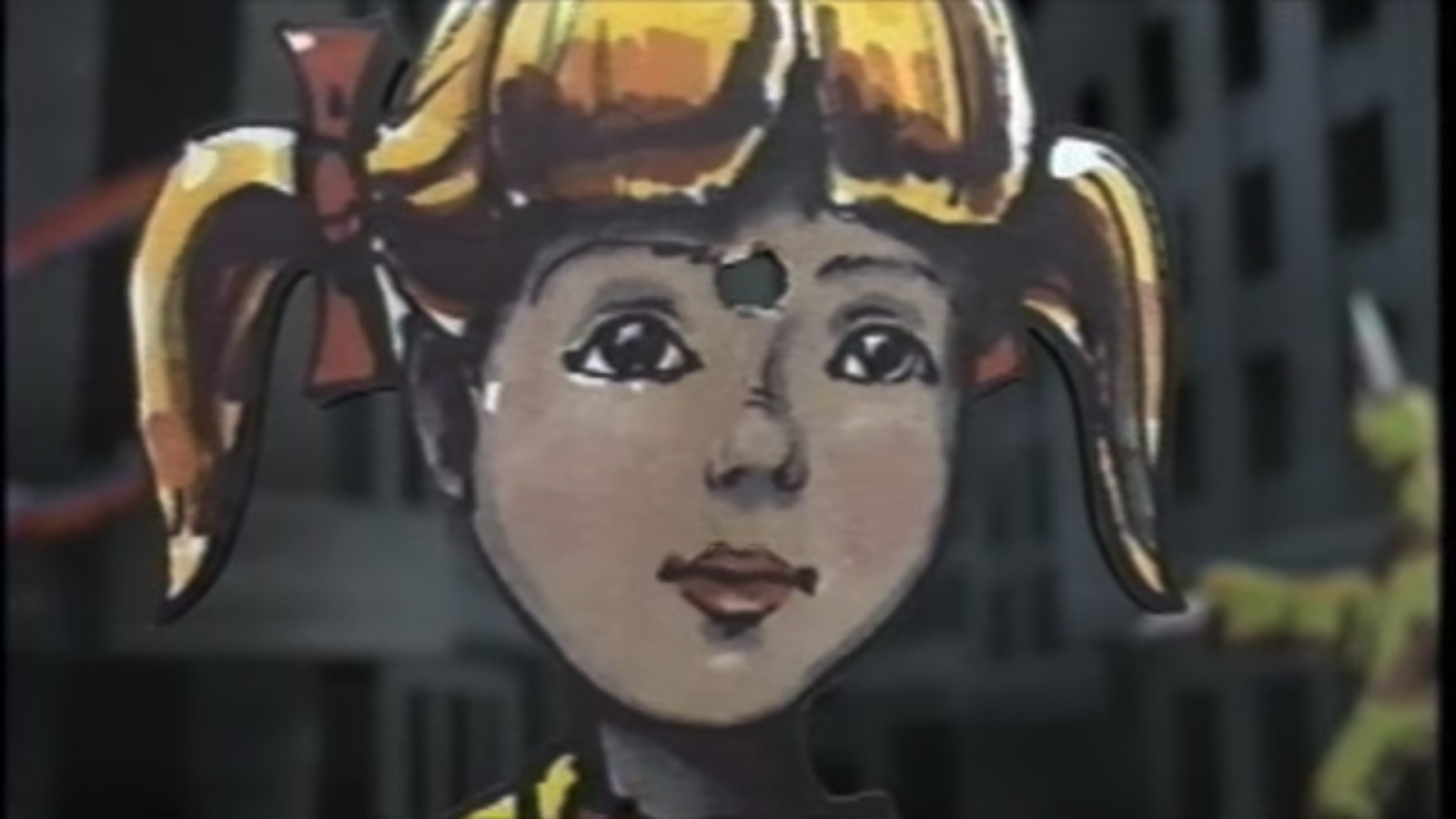 But he does shoot this young girl saying: “She was the only one that actually seemed dangerous… 8 year old white girl, middle of the ghetto, bunch of monsters, this time of night... with quantum physics books... Those books are way too advanced for her. If you ask me, I say she’s up to something.”

The military men were driven by their unconscious bias, which on its face does seem quite reasonable. I think anybody who actually saw these monsters would probably be scared and imagine they’re threatening. But Will Smith, who also has initial snap judgements that they’re dangerous (“First I was going to pop this guy” and “I saw this snarling beast guy”) overcomes them to make what turns out to be the correct decisions.

If somebody simply doesn't believe that unconscious bias exists, then you can cite a few different studies and see what they make of them. Here are just a few:

It's pretty clear that unconscious bias exists when it comes to behavior: interrupting, dominating conversations, asking women to do secretarial duties even when that’s not their job.

Another good way to show that unconscious biases exists is by starting with less controversial examples. For example, physical height and smiling more give people advantages. While one can make the argument that those things would help people to succeed more, the point is that these favorable traits are not consciously thought about, they simply become baked into a slightly elevated opinion of the person and we believe they have greater capabilities.

Unconscious exists, but I’m not affected by it

The IAT comes up frequently with the topic of unconscious bias. Though unconscious bias is real, there are extremely valid criticisms of the IAT. First, the test doesn’t function as an individual diagnostic – just because a person doesn't score biased against any particular group, doesn't mean that they don't have unconscious biases and vice-versa. Second, even if someone is very unconsciously biased, doesn’t mean that they act on those biases. As in the Men In Black example above, one can avoid many overt types of discriminatory biases if they’re trying. This second reason is very important. People need to have ways to solve this problem. If it were as simple as someone being unconsciously biased so they’re screwed, that would lead to acceptance and resignation. The reality is someone realizing they have unconscious bias is an essential first step towards taking actions to mitigate it.